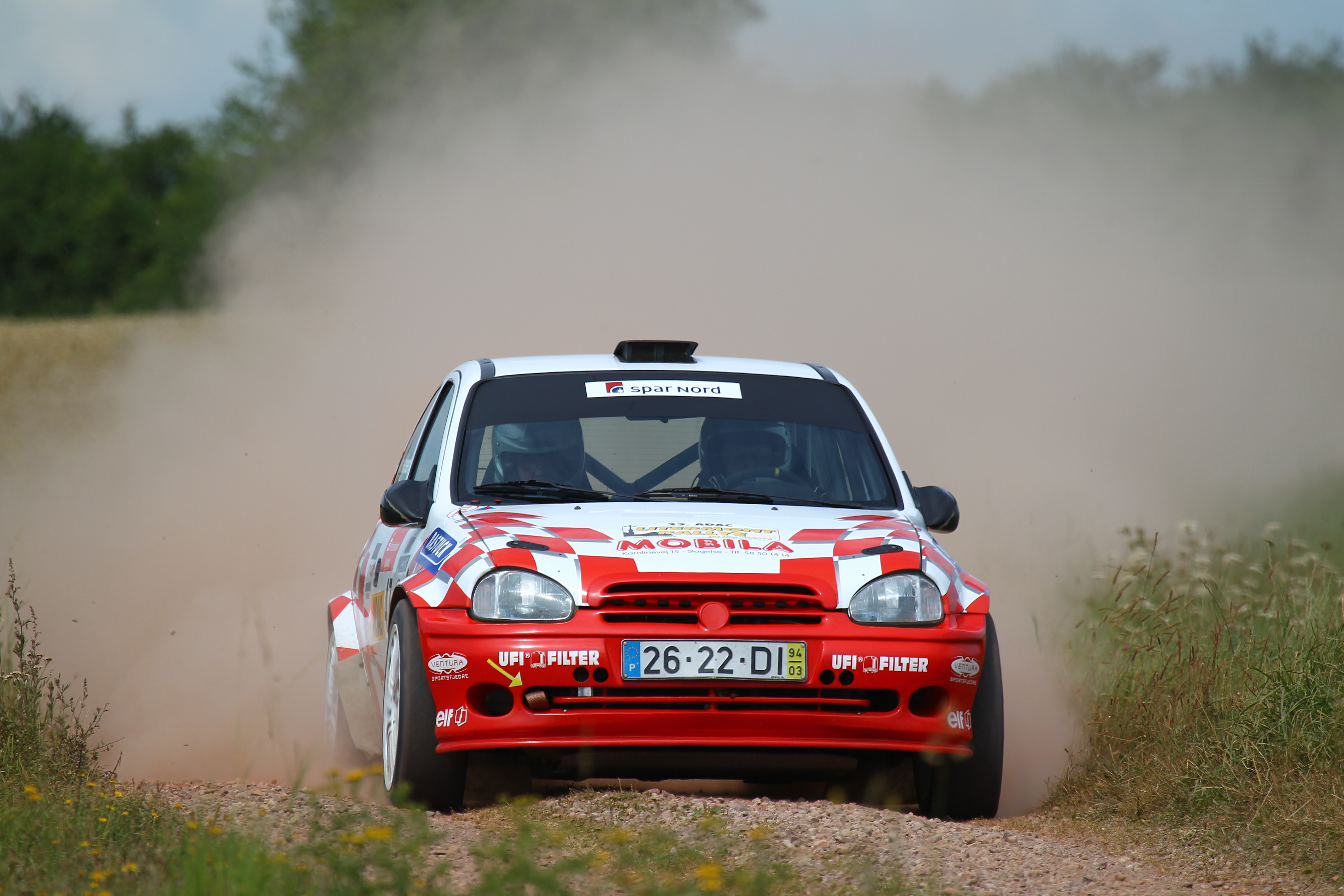 Tested in the forest, designed for the high street

Back in the early 80’s Bailcast started out distributing a British made universal steering rack gaiter. After a number of successful years in the market their MD, Phil Hayward, had a eureka moment when servicing one of his classic cars.

Could the same principle of the steering rack gaiter be used for a CV boot?

Using his engineering background and fuelled by his passion for classic cars, Phil designed a boot that would stretch over the CV Joint, choosing Neoprene for its good chemical stability. The material also resists degradation more than natural or synthetic rubbers which made it perfect for the proposed CV boots. Unsure how this new concept would be accepted by the trade the designs were sent out to customers for feedback. What followed was a stream of orders and in 1987 Bailcast patented the CV24, the original universal CV boot.

Further ongoing developments resulted in the launch of the CV48, so called because it was deemed twice as good as the CV24. The CV48 incorporated inclined convolutions for better flexibility and improvements were made to the compound to increase the longevity of the product. Bailcast did not rest on its laurels and invested heavily in a new universal CV boot design. The new CV boot, the CV96, combined the flexibility of the CV48 and introduced the patented inclined mating surface for better clamp fixing. The CV96 was launched in 1997 and continues to be one of the most popular aftermarket universal CV boots still on the market today.

Investment into new product development is a continuous process at Bailcast. Over its 40 years serving the UK and export markets the Duraboot® range has been developed to include a range of eight car specific CV boots, 6 Steering rack boot kits for standard racks and 3 for power steering racks. As well as the Duraboot® range they have also developed the Universal range to include 3 CV Boot kits along with 6 Ball Joint Dust Covers.

Duraboot® is Bailcast’s flagship range and covers over 98% of all cars and LCV’s manufactured. The Duraboot® range is not only for standard joints either, it can also be fitted to trilobal joints by following the simple 6 step guide that is printed in the box.

Duraboot® is not just for your everyday road car, it can also be found on some rally and hill climb cars.

Someone who extols the virtues of Duraboot® is Danish-based JN Autoparts who have been supplying Duraboot® throughout Denmark and neighbouring countries since 2001. Owner, Jens Neilson, is an accomplished rally driver and three-time Danish champion, he’s also won the 2002 Euro Cup. He currently competes in the German Rally Master No3 division in his Vauxhall Corsa Maxi kit car and said he trusts the Duraboot® range because of the ‘flexibility of the material’ and its ability to ‘withstand the rigorous demands of rallying’.

Bailcast says that Duraboot® is a great example of the quality of products that can be found designed specifically for the aftermarket and in this instance a product that is proudly ‘Made in Britain’. One note of caution though, you do have to be careful when selecting aftermarket products due to the number of cheap, inferior copy products that are available on the market that just aren’t up to the job. As such the consumer, be it a motor factor, garage or end user, needs to be careful what they buy.

Why would you gamble by fitting cheaper, inferior products? The only way to guarantee that you are getting the Duraboot® quality that Jens enjoys on his rally cars is to ask for it by name; and remember, If it doesn’t say Duraboot® on the box it isn’t Duraboot® in the box.